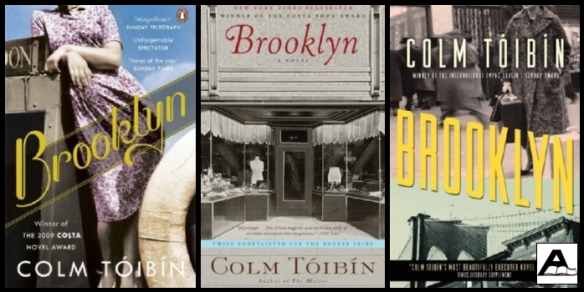 Kendyl struggles to pronounce the Irish names in Colm Toibin’s Brooklyn, while Jenn patiently corrects her and they talk about moving away from home, memories that fade, and choosing between futures.

For similar discussions, check out our episodes on Far from the Madding Crowd, Paper Towns, Dark Places, and And Then There Were None.

-Based on Peter Pan by J.M. Barrie

-Based on the series by R.L. Stine

-Based on the book series by L.J. Smith

-Spin off of The Vampire Diaries

-Based on The Colorado Kid by Stephen King

-Based on the life of Mary, Queen of Scots

-Based on the comics by Robert Kirkman and Tony Moore

Next episode: Commentary: A Nightmare on Elm Street (1985)