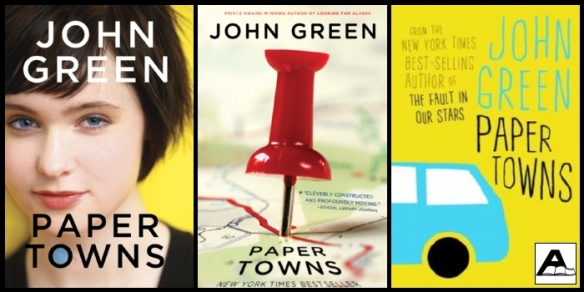 Nicole and Jess talk Paper Towns by John Green, giving Margo more than her share of character analysis and comparing the treatment of this Manic Pixie to that of Green’s Alaska and how (un)satisfying they found the ending.

Check out our episode on the film here!

For similar discussions, check out our episodes on The Fault in Our Stars, Emma Approved, Insurgent, and Once Upon a Time.

-Based on the Marvel character