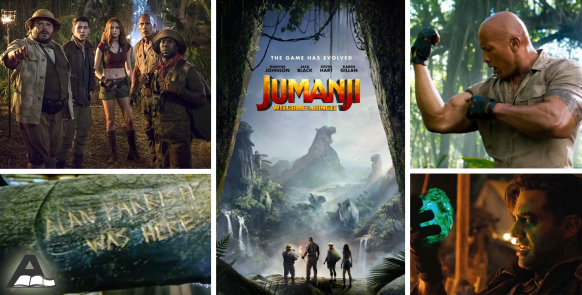 The Adaptation hosts talk about what worked about turning Jumanji into a videogame, their headcanons on how it evolves, and how the characters worked in and out of the game world.

Question of the Week: Which vehicle would you like to see the monkeys drive?

Next: The Death Cure by James Dashner