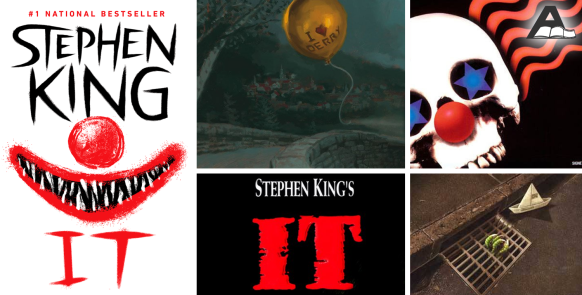 Jenn and Kendyl discuss Stephen King’s It, how proud they feel just to have finished the whole book, and then have one of the more intense rants Adaptation has seen so far.

It by Stephen King

Question(s) of the Week: If IT was trying to scare you, what would it turn into?

For other similar discussions, check out our episodes on Carrie by Stephen King, Berlin Syndrome (2017), and The Girl on the Train by Paula Hawkins.