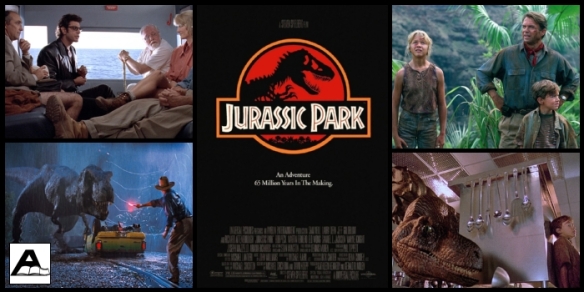 The hosts sit down and watch Jurassic Park, talking through the film about all the inferior security planning, the character development, and how it all differs from Crichton’s novel.

-Based on the 1990 novel by Michael Crichton

Next episode: Far From the Madding Crowd by Thomas Hardy