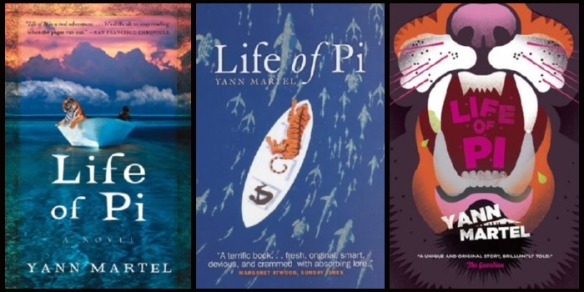 In episode #20, Jess and Jenn discuss Yann Martel’s novel Life of Pi, debate whether Pi’s story is actually true and make predictions for how Ang Lee will translate it to film.

Also check out the episode on the film!

Music: Eye of the Tiger by Survivor

–What do tiger’s dream of?

Stay tuned for episode #21 on the Resident Evil franchise!