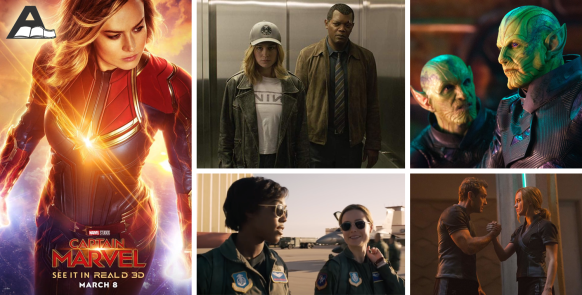 In this episode of Adaptation, the team talks about Captain Marvel (2019), having bias toward human features, the colonization of planets, and blindly believing what you are told… We also declare our love for Brie Larson.

Question of the Week: How does this origin story stack up to the others in the MCU? Does it feel more like phase one or the more recent films?