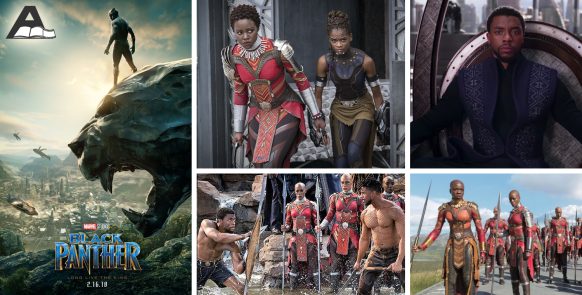 Kendyl, Jenn, and Dorin talk Black Panther (2018), and I think you can all guess how they felt.

Question of the Week: Which awesome female character did you relate to most?