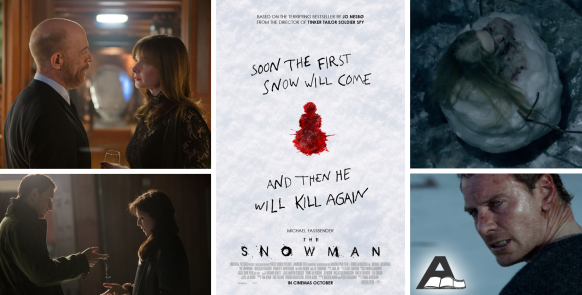 Dorin, Jenn, and Kendyl revisit Detective Harry Hole in the film adaptation The Snowman (2017) and whether the style, tropes, and female characters were an improvement on the Jo Nesbø novel, or fell flat.

Question of the Week: What can you say about this movie that is positive?

For other similar discussions, check out our episodes on