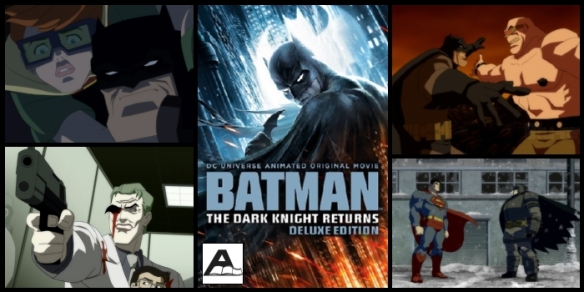 A few Adaptation hosts watch Part 1 & 2 of Batman: The Dark Knight Returns in preparation for the bat to face off against the boy scout on the big screen.

For related topics, check out our episodes on Deadpool, Batman (1989), X-Men Origins: Wolverine, Fantastic Four, Ant-Man, and Age of Ultron.

-Based on the DC comic characters

I Saw the Light

-Based on Hank Williams: The Biography by Colin Escott, George Merritt, and William (Bill) MacEwen