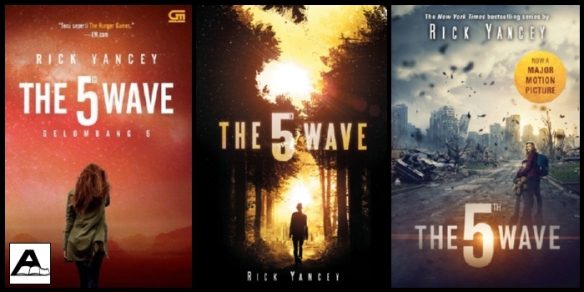 Our hosts agree that the story and writing of Rick Yancey’s The 5th Wave are outstanding and kept them on the edge of their seat. But they also agree that Rick could use some help writing from a teenage girl’s perspective and there are some problematic moments in the book.

For similar discussions, check out our episodes on Mockingjay, The Scorch Trials, The Host, and Insurgent.

-Based on the novel by Nicholas Sparks

-Based on the novel by Seth Grahame-Smith; “Parody” of novel by Jane Austen

-Based on the 1968 television series