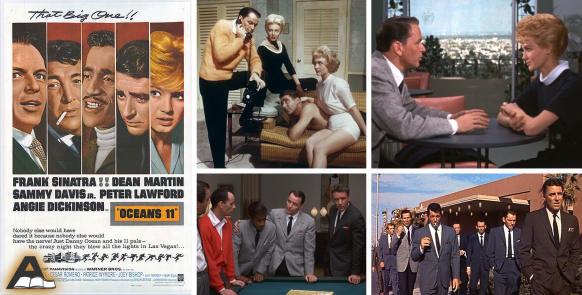 Dorin, Corey, and Kendyl watch the original Ocean’s 11 (1960) and give it a new tagline: They learned nothing and lost everything.

Question of the Week: What do you think we are we supposed to take away from this movie?